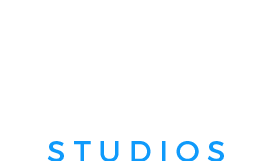 Part 1: Rise of the Guardians

A BIT ABOUT THE GAME:

We are a small delelopment studio making games that everyone can enjoy.

Right now we are developing an MMO that aims to do whatever you want in with a high amount of specialised crafting,combat quests and social areas to find friends and listen to music.As well as players interactions effecting game lore going forward.

There are 2 upcoming games which is Elemental World the sacrifice and Exon Explorers.

Exon explorers will be a point and click like games such as monkey island while the other is a standard 3rd person RTS. these two games are on backburner for now due to small development team and lack of funds but all games will be set in the same game world.